Finding beauty in the rugged simplicity of nature

25 years ago, Tea Kuikko set up her own graphic design studio, Kuviopaja. Alongside her day job, Kuikko is also an art photographer and pattern designer. Her  work is inspired by the simplicity and beauty found in natural forms, and her passion for her craft shines through in her pieces.

Based in Lappeenranta, south-eastern Finland, Kuikko has a deep passion for photographing undisturbed flowers in their true form; living and slowly wilting. Her interest in flowers stems from her childhood, when flowers featured as the main characters in role plays with her friend. “The flowers would have personas: they would be kings and queens, and have lives of their own. They would live and then die, and we would bury them in a sand. A few weeks later, we would dig the flowers out and look at how they had decayed. It seems a little morbid now, but it goes to show how the curiosity of children is never-ending. Perhaps this is why I still have an interest in the life cycle of plants,” she continues, laughing.

Kuikko’s triptych of tulips – photographed over four days as they stood, untouched in a vase – portrays her style and ability to capture delicate moments perfectly; finding simple, rugged beauty in nature. “I wanted to show off the tulips’ natural beauty: it was almost as if they were dancing. I thought they were dead, but I left them, and they continued moving as they wilted. The natural light made the flowers glow, making the photographs almost look like paintings,” she explains. Her photographs will be displayed at an exhibition in Arradon, in Brittany, France, from 6 May until 12 May 2019.

However, Kuikko’s work does not only focus on dying flowers, although her pattern designs follow a similar line of interest; with flowers and nature featuring heavily in the designs. “Somehow I always tend to gravitate towards nature and flowers, even in my pattern designs. There’s a powerful life force flowing through all plants, and I find it fascinating,” she smiles.

”Scan Magazine is a unique English-language showcase for Brand Scandinavia. It appeals to all those who have a relationship with or a connection to these countries – be it through family, business, tourism, migration or investment. The magazine promoting Scandinavian lifestyle, travel and business.”

My connection was through the family business. Thank you Ndéla for a nice talk! 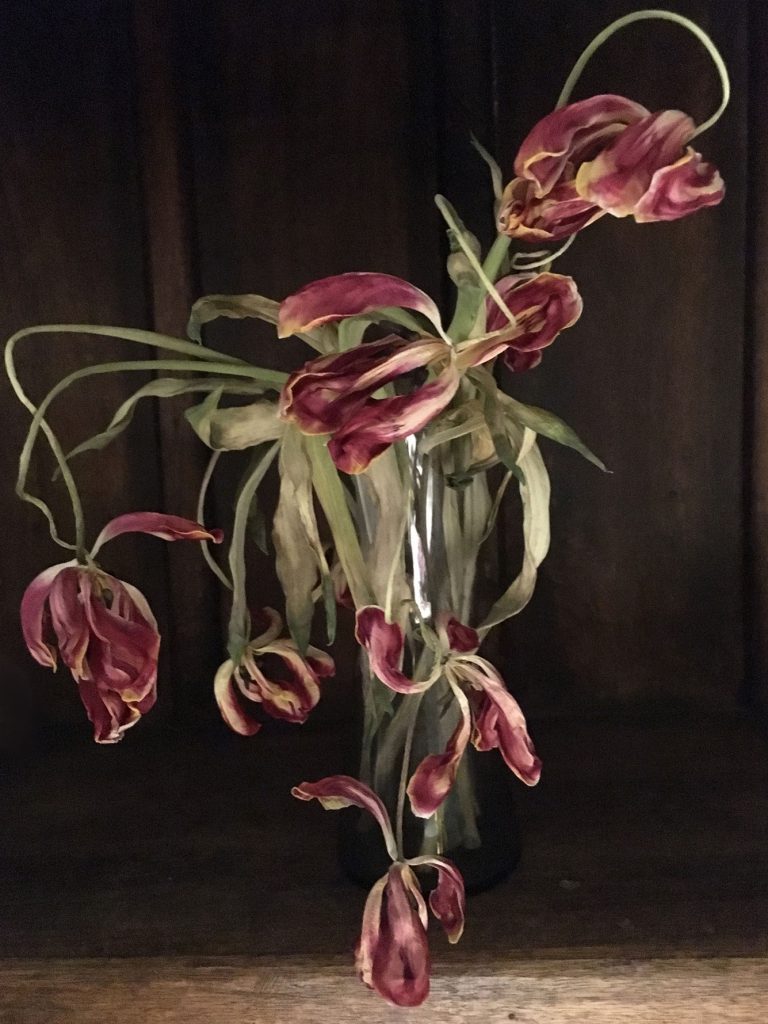 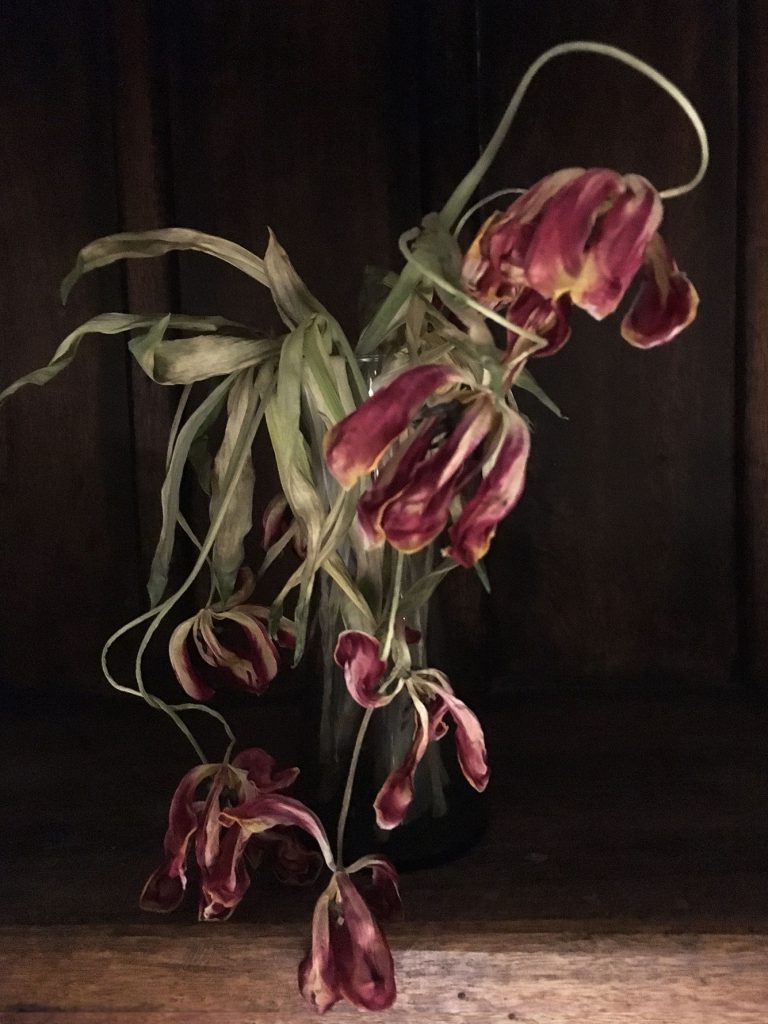 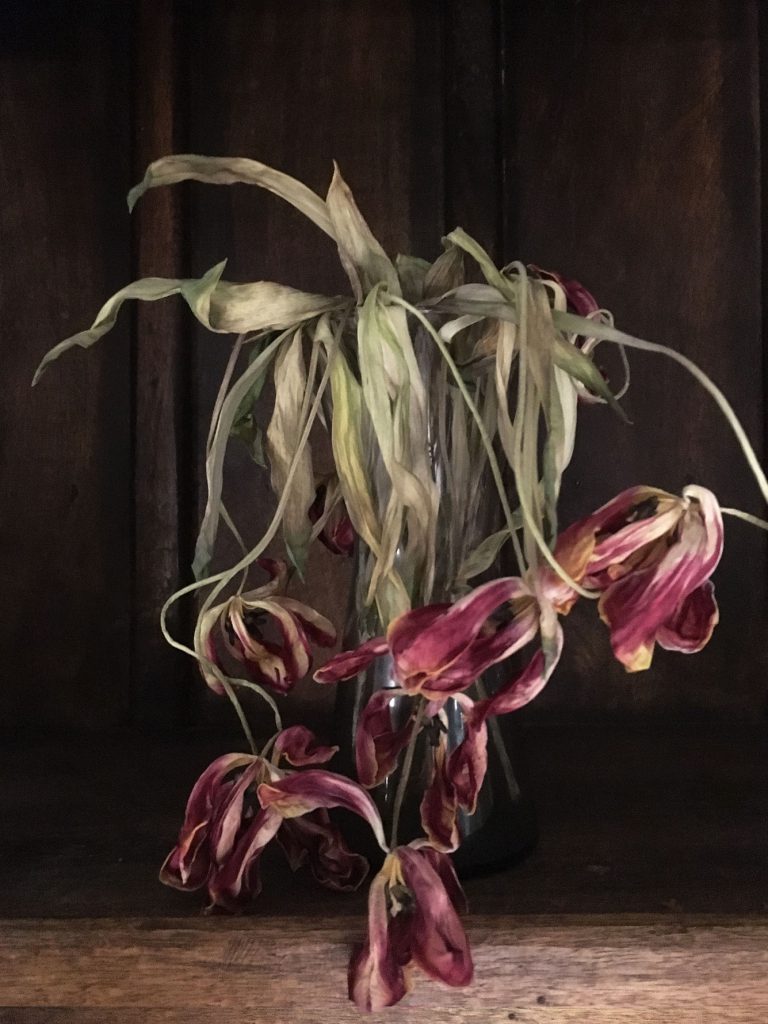 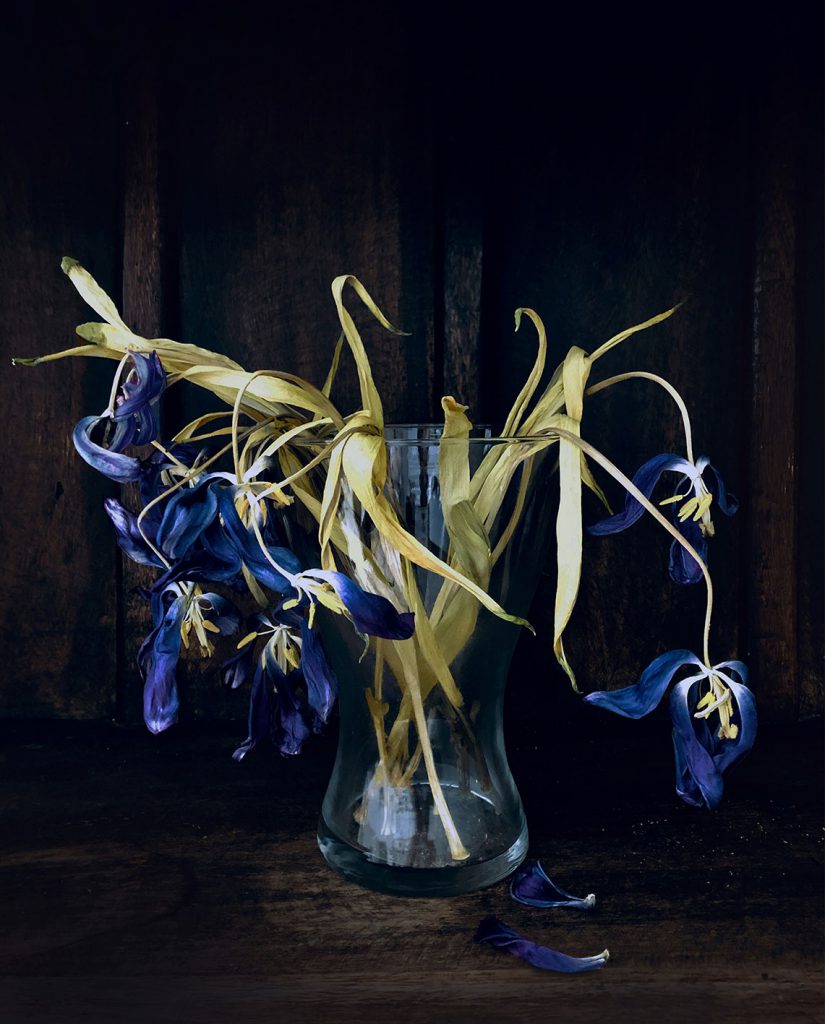 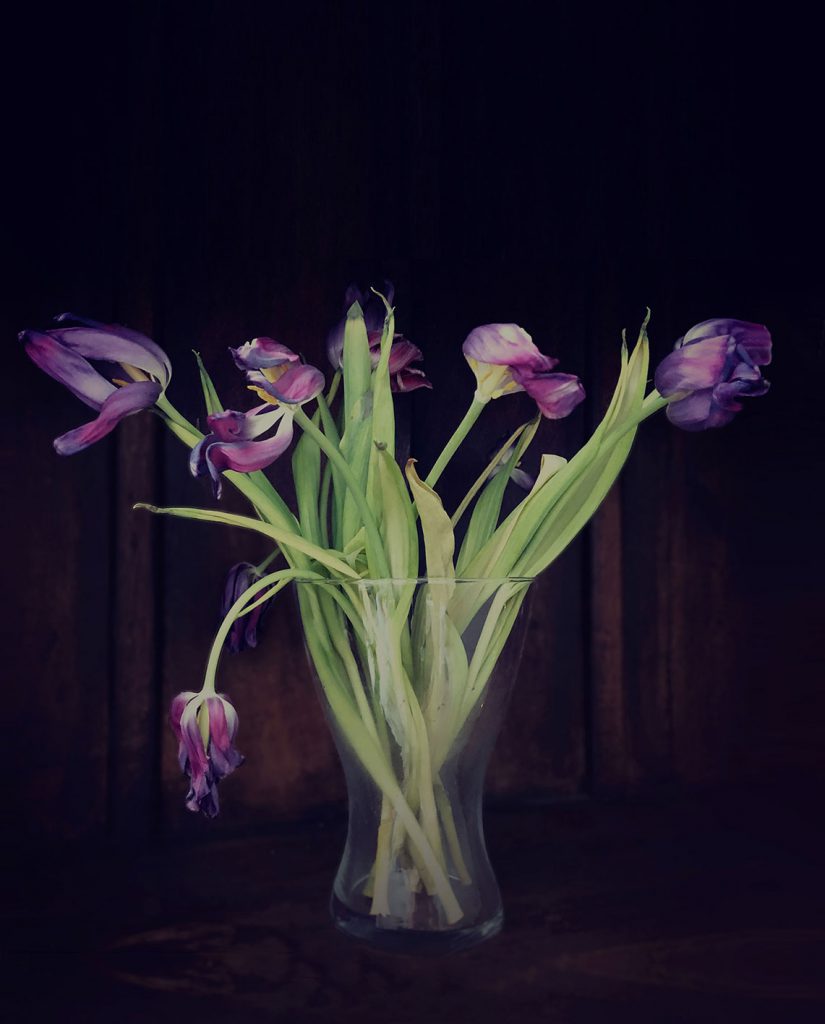 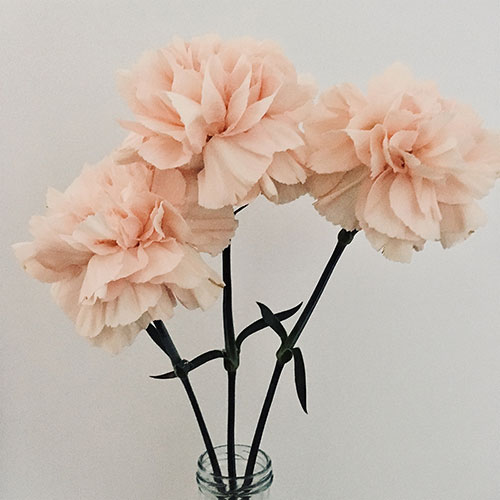 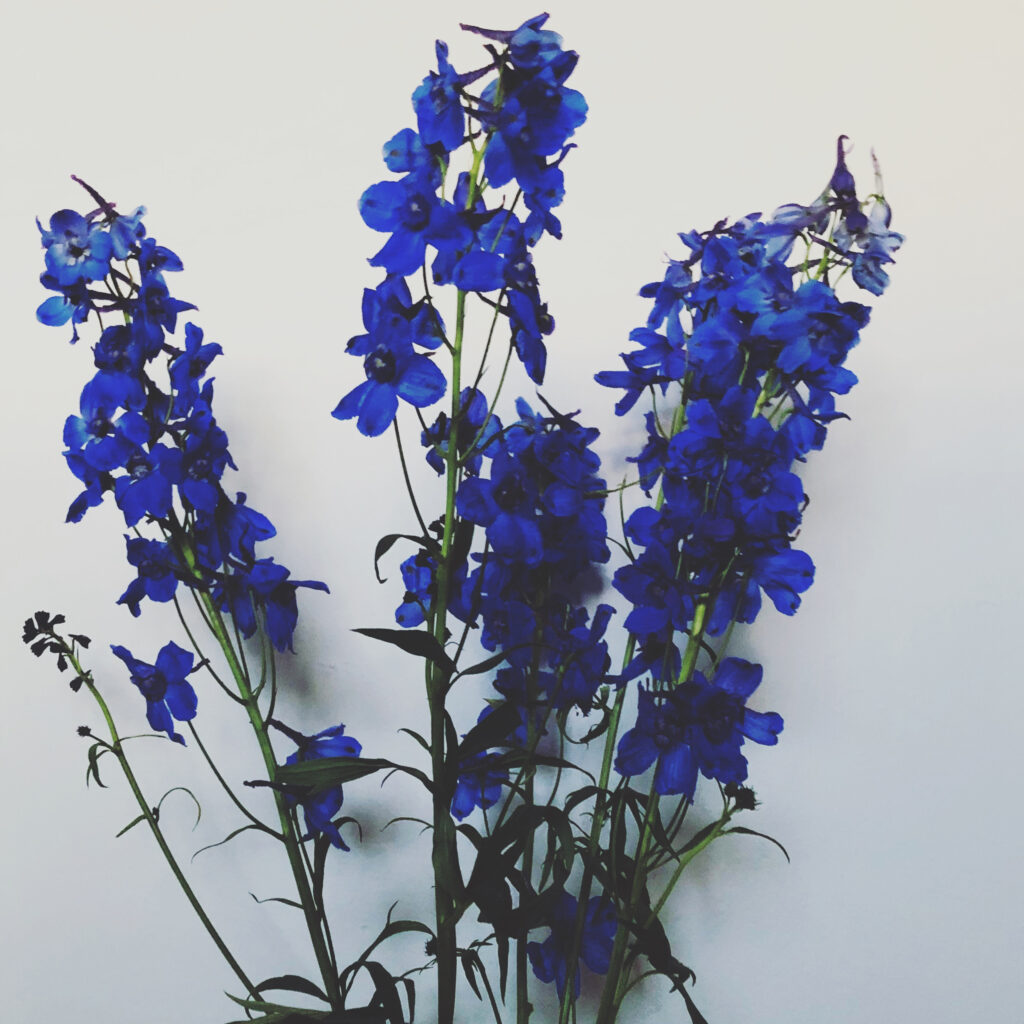 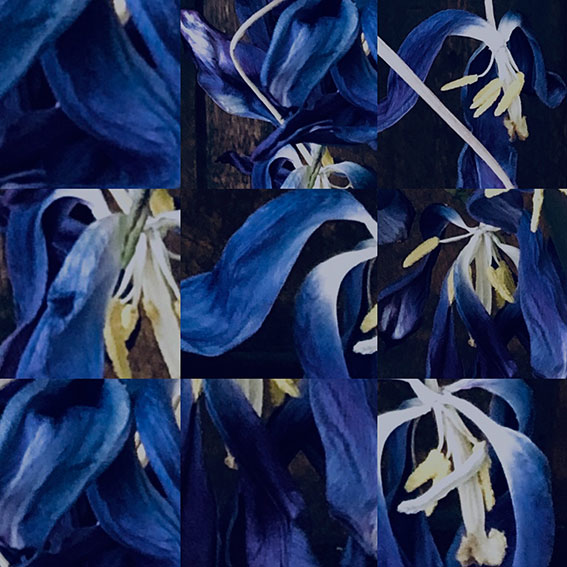 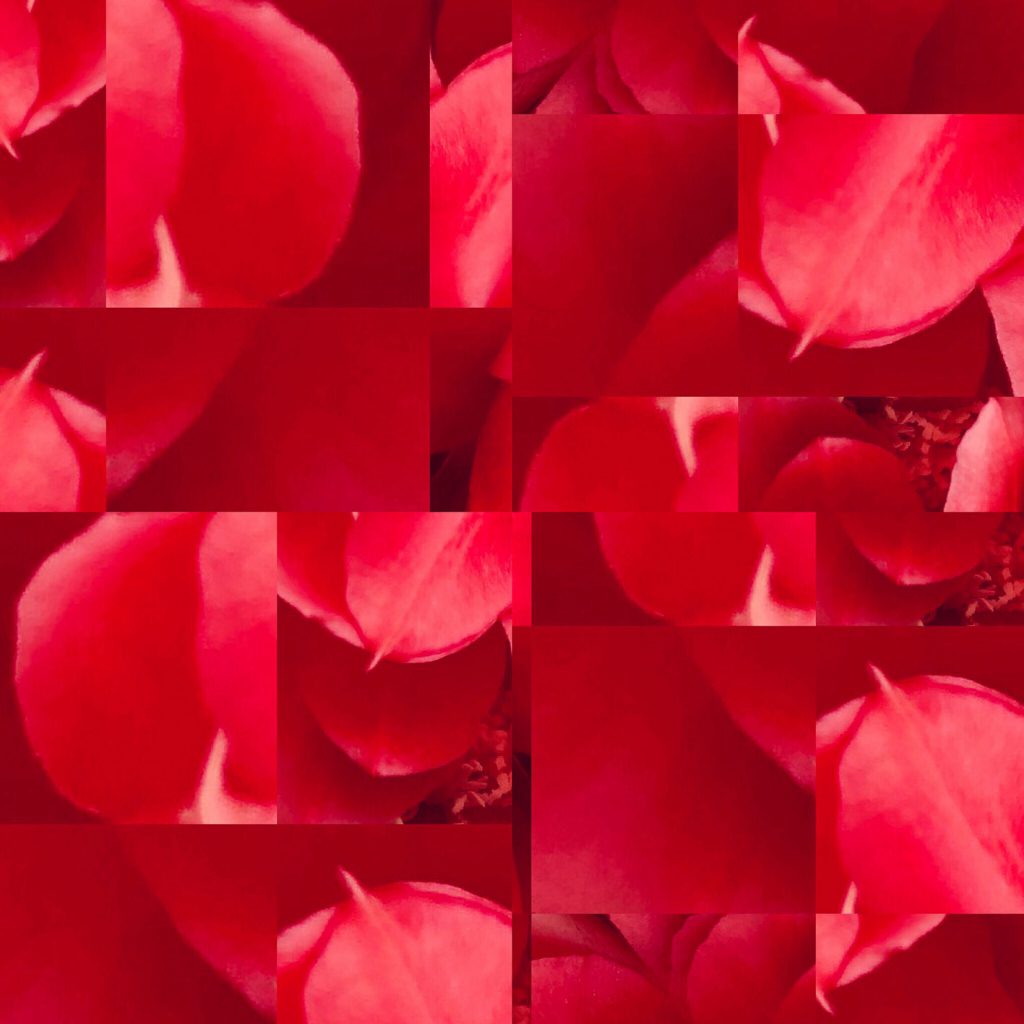 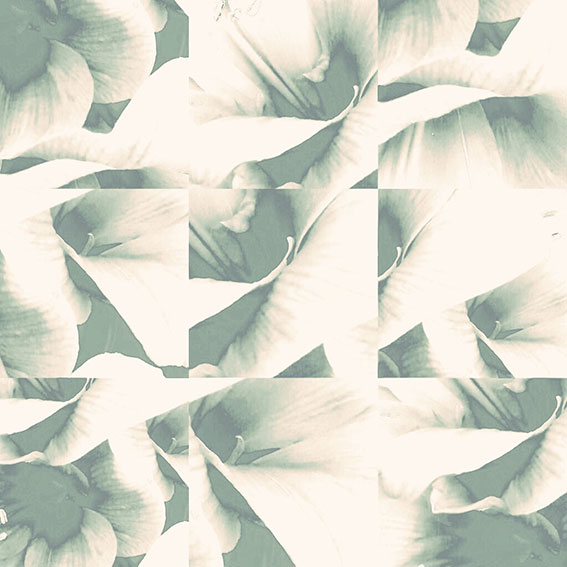 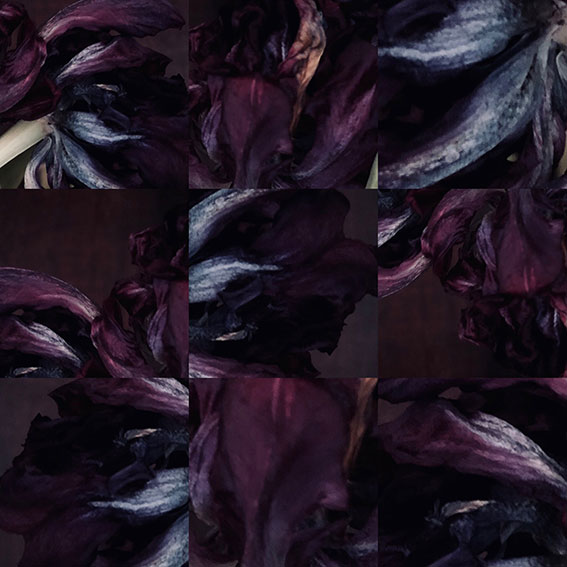 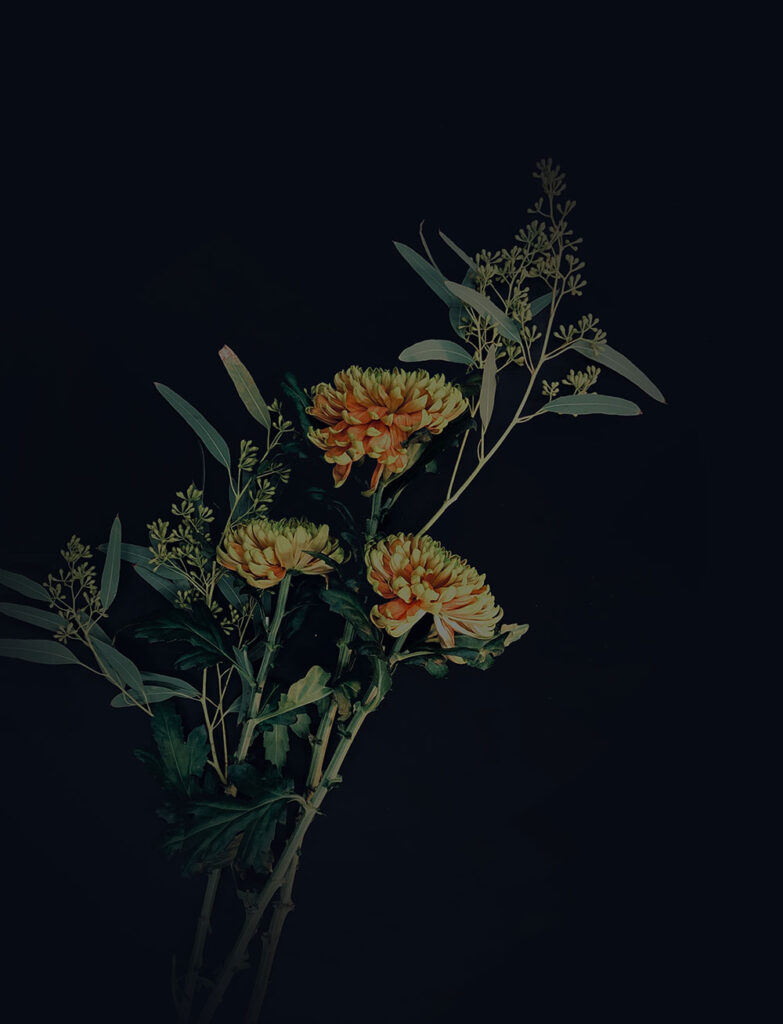 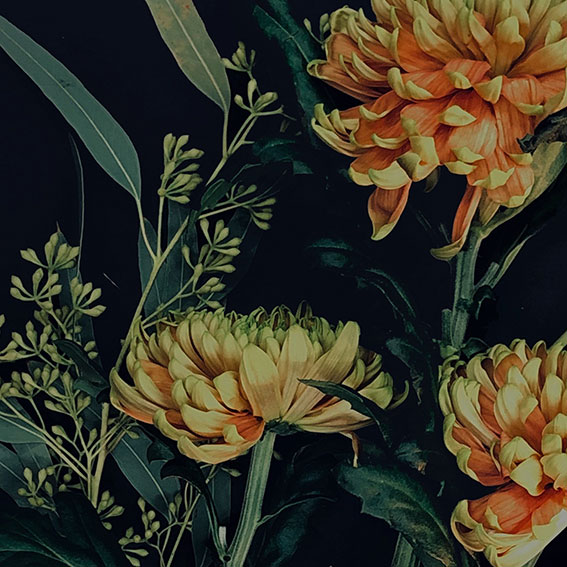 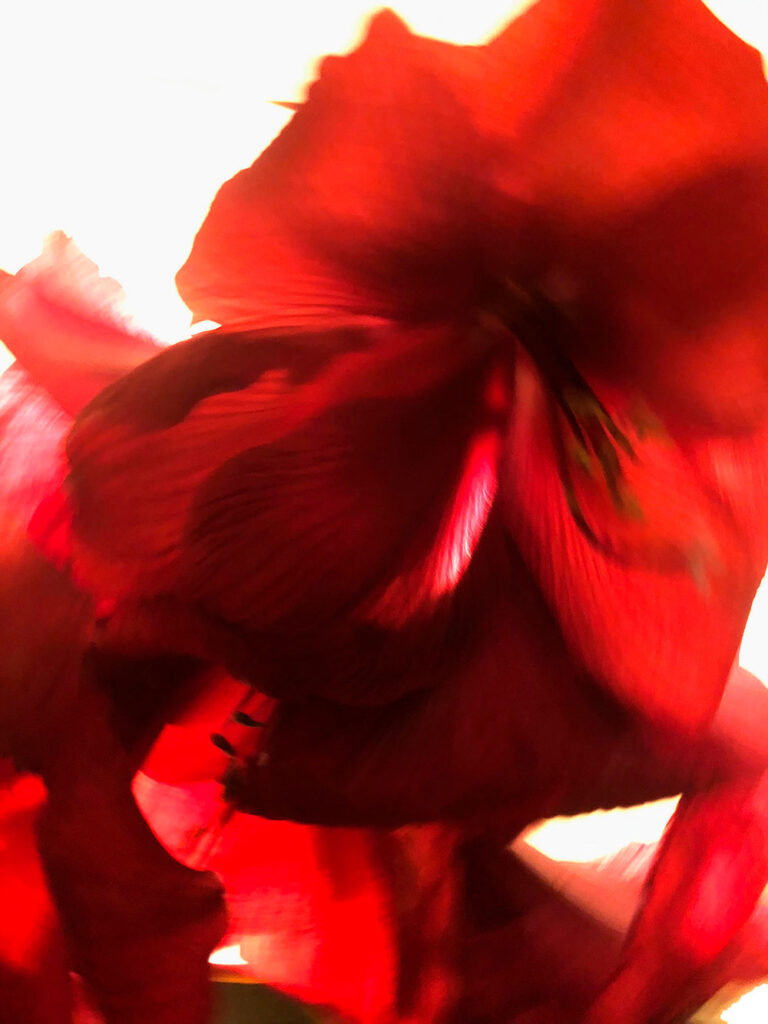 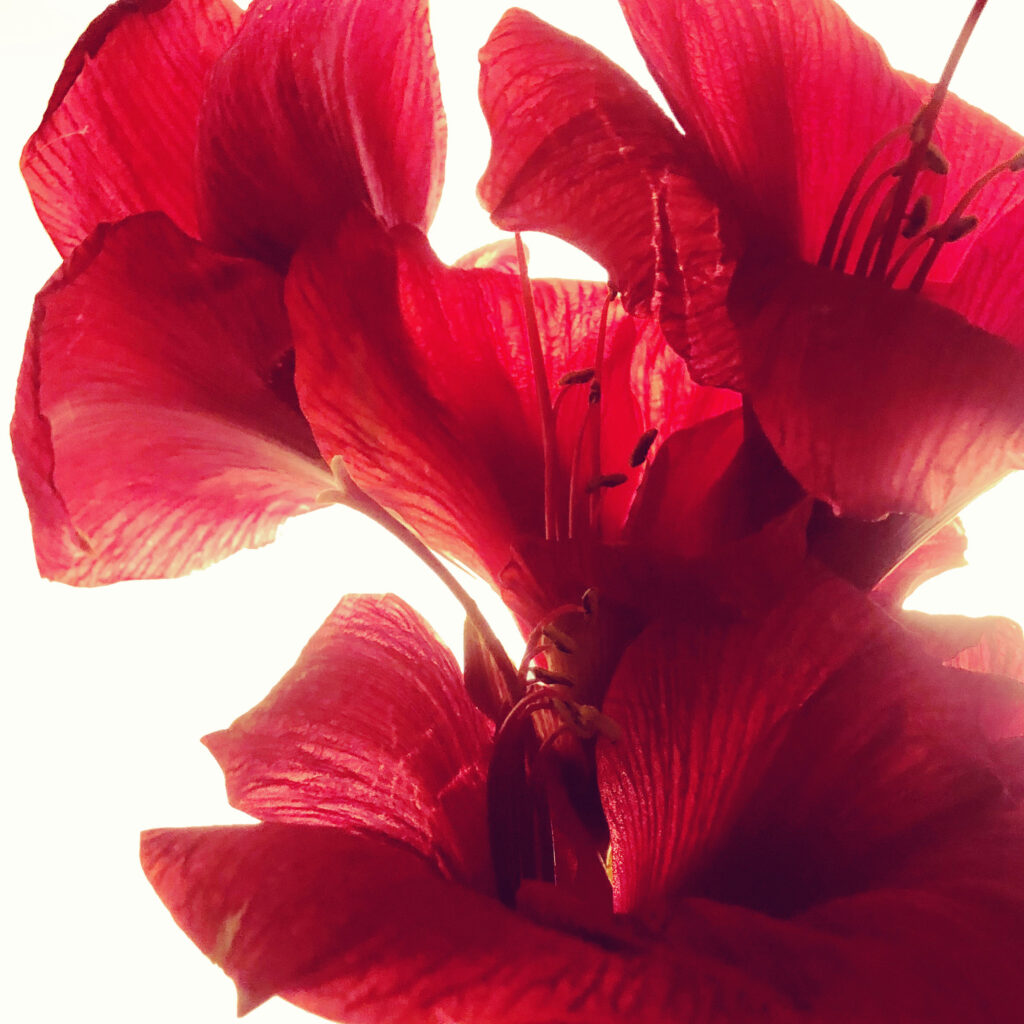